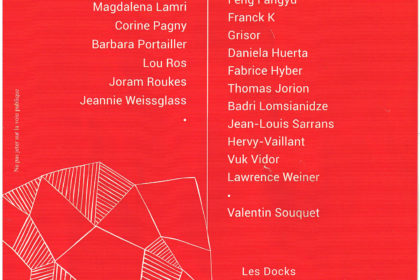 As an echo to the visual singularity and DNA of the Cité de la Mode, the selection of Laurence Bruguière, curator invited by Artsper for the “Offline” exhibition from March 26th to 30th, brings together works that question the relationship between man and his living space, built or natural, real or mental. The spaces represented or symbolised become the framework of a story that the artists invite us to discover. The relationship between art and architecture today is built on the heritage of two theoretical and historical currents. In the 1970s, the Italian art critic Germano Celant initiated the “radical architecture” movement, which relieved architecture of its constructive purpose in order to promote its utopian and creative power, to the point of becoming purely conceptual. The second upheaval is the one that agitates Artsper, the appearance of digital technology. The conception of architecture in relation to its user is then totally modified. Consciously or unconsciously linked to these two currents, the selected artists, including our own Mickaël Doucet, evoke spaces that make our imagination work.