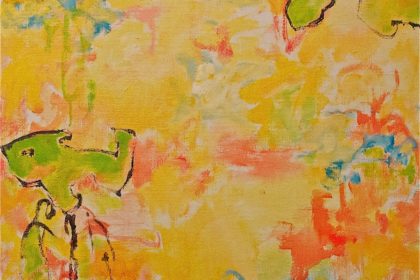 Michelle BIRD was born in 1965 in San Francisco to an artist father from Shanghai and a renowned American architect mother.

Supported by the Dc. Erwin Treu, former director of the Ulmer Museum and art historian at the Kunstmuseum Basel, noticed by Barbara Dieth-Rindone, art historian and Kristin SHANNON, curator of the Louvre exhibition, Expat 2007 – followed exhibitions in Europe and the USA at the “Californian Center for Contemporary Arts” as well as international recognition through the publications “Joie de vivre”, “Spuit 11” and the book “Closed Curtains – Lives of de Wallen”.